over the past few days there has been talk of kodi software going paid however this is not the case, kodi is and hopefully will be a free open source media software forever. 2 youtube channels husham and soloman seem to be at war over this,from what i can tell is husham thinks soloman is attacking his repo and servers ect and also telling everyone kodi is going paid, soloman believes husham dosen,t know what he,s talking about and says when he said paid, he didn,t mean kodi but the add ons. kodi has always had free and paid addons but paid addons are becoming more noticable. this being said i Personally would advice to stick to the free addons unless they are coming from a legit iptv servce as most people will make them to make a quick buck, shut down the repo and start under a different name and so on just to get there greedy hands on your cash, enjoy kodi but learn more about the service,s before you decide to buy. 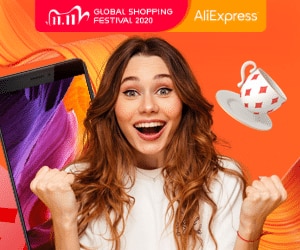 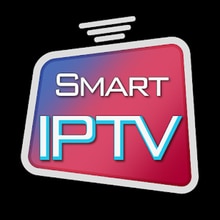